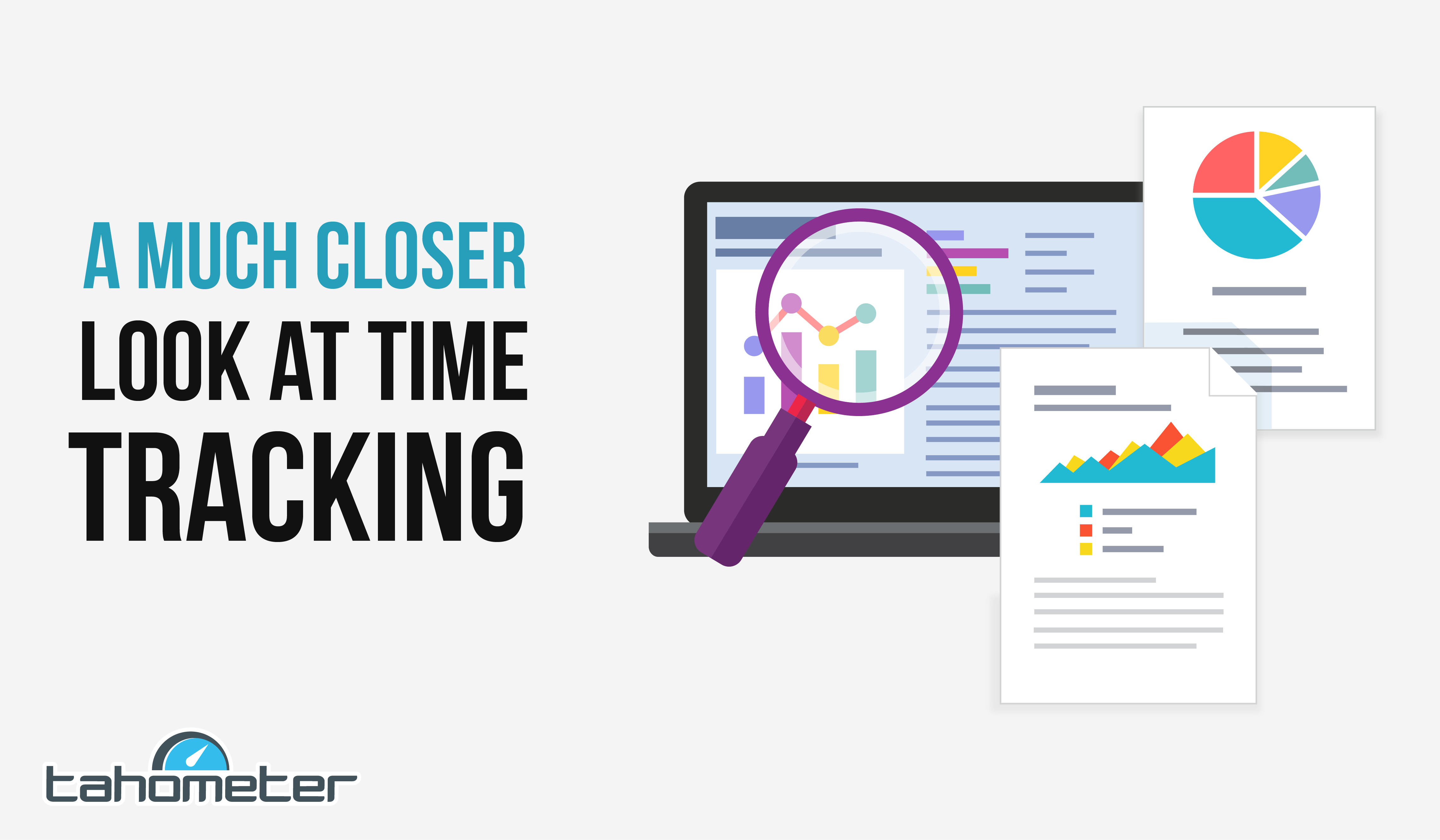 One of the coolest things about Tahometer is its ability to provide detailed statistical information about the online and offline times users spend working. In order to make the most of this feature, we want you to understand exactly how worked hours are counted, and what factors influence your daily statistics.

How we categorize time

To begin with, it is helpful to know that we divide tracked hours as “Total Day Time,” “Active Time” and “Offline Time.” In practice, this works as follows:

We call “Total Day Time” the sum of time automatically tracked by Tahometer, plus the time that is manually added by employees (known as “offline time”). Pretty straightforward, right?

The name “Active Time” is given to the sum of all minutes in which employees used the keyboard or mouse. This value is statistical and representative of productivity — not actual work time.

Finally, as briefly touched upon, “Offline Time” is the time that is manually added by employees. This could be anything from a conversation with a manager, to a discussion with a colleague.

While this may come as a surprise, a screenshot does not always equate to 10 minutes of tracked activity. As Tahometer takes one screenshot at random moments in a 10-minute interval, there are other factors to take into account. The example below should hopefully provide further clarification.

Clicking on “Show detailed statistics” reveals  orange, blue and red graphs and lines. Respectively, blue and orange graphs refer to keyboard and mouse activity, while red lines simply mean that you were offline during certain minutes, and as a result, your time was not tracked.

For a clearer picture, let’s take a look at Mr. John’s statistics:

Perhaps John was anxious to read an email from his wife, but understandably had no desire to see her sappy anniversary lines captured by Tahometer. And so, before clicking on the message, he wisely decided to stop the time tracker. Later, at first glance, John would be met with this screen:

But as we already know, six screenshots does not necessarily equal one hour of tracked time, and here is why:

Because John stopped the tracker multiple times, the app was only able to take screenshots before and after each pause. So now, instead of one hour, John is left with approximately 45 minutes of tracked work time.

So there you have it. Now that you’ve taken a peek behind the curtain, what springs to mind? Feel free to use the comment section below for any of the following:

That’s what it’s there for, so let’s keep this conversation going! And while you’re at it, why not follow us on facebook to keep up with all our latest news? There’s no Tahometer without you, so thank you for helping us improve our time tracking software every day.