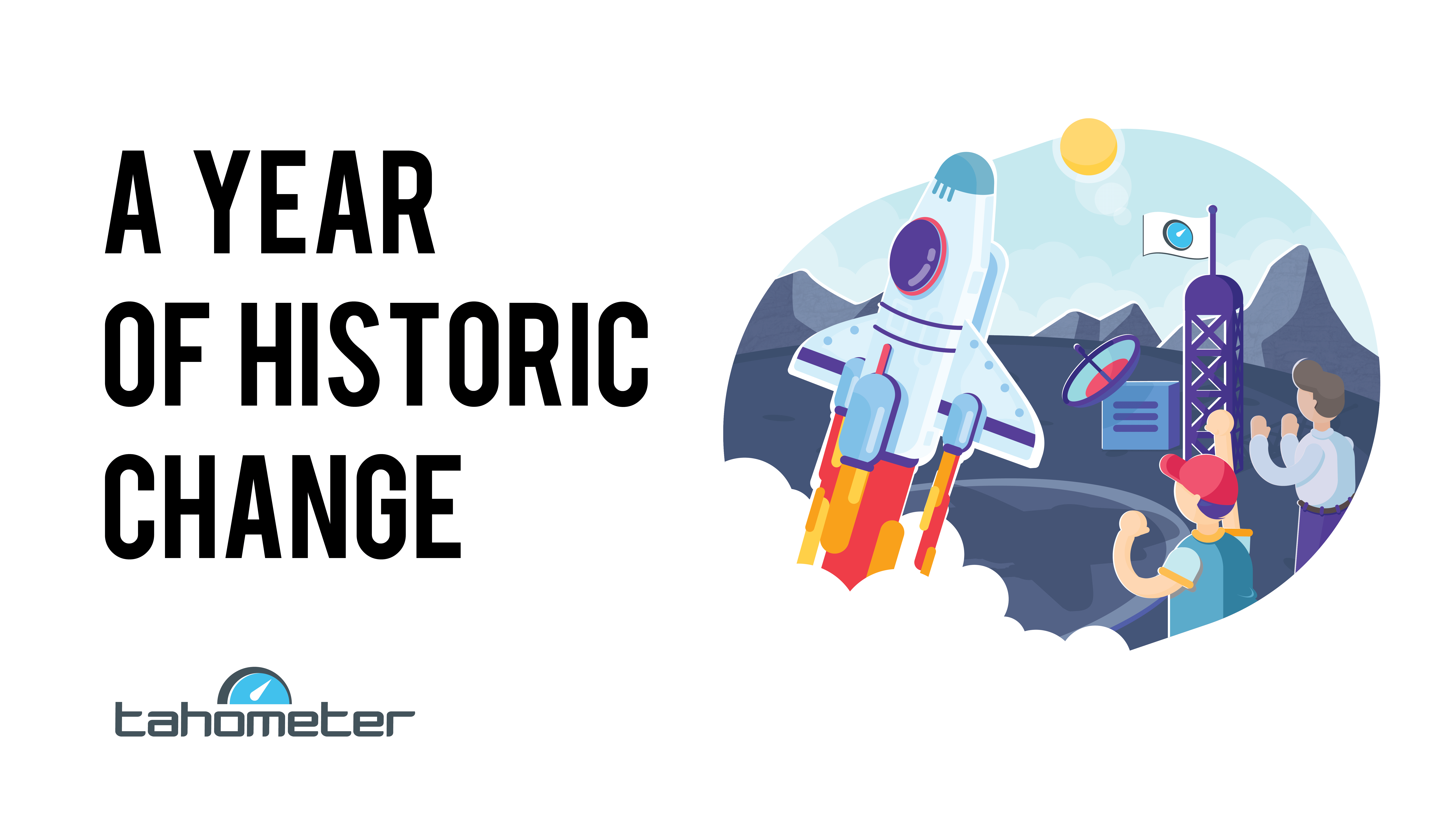 It’s a brand new year, Tahometerians, and with it come exciting possibilities! Who would have thought, for instance, that this would be the year when the pope would finally visit the United Arab Emirates — learning something new already, aren’t you? — First time ever, so it’s a pretty big deal!

Well, ladies and gentlemen, who are we to stand in the way of such virtuous instruction, so in this spirit of thoughtfulness and innovation, we’ve set out to transform Tahometer into something truly magnificent.

Say goodbye to wasted time! Come summer 2019, returning to your desktop after a period of inactivity will immediately spark Tahometer to start tracking your progress again. No need to first sort out what you were doing when you were offline! This, of course, should serve to make every second count.

The offline window also promises an incredible new feature, as as soon as it turns up, users will have the option to identify the time period which they’d like to be added to their total work time. If, for instance, the offline window were to display 20 minutes of inaction, and part of that time was spent enjoying lunch with your friends, you’d be able to specify the window of activity in which genuine work was actually taking place. 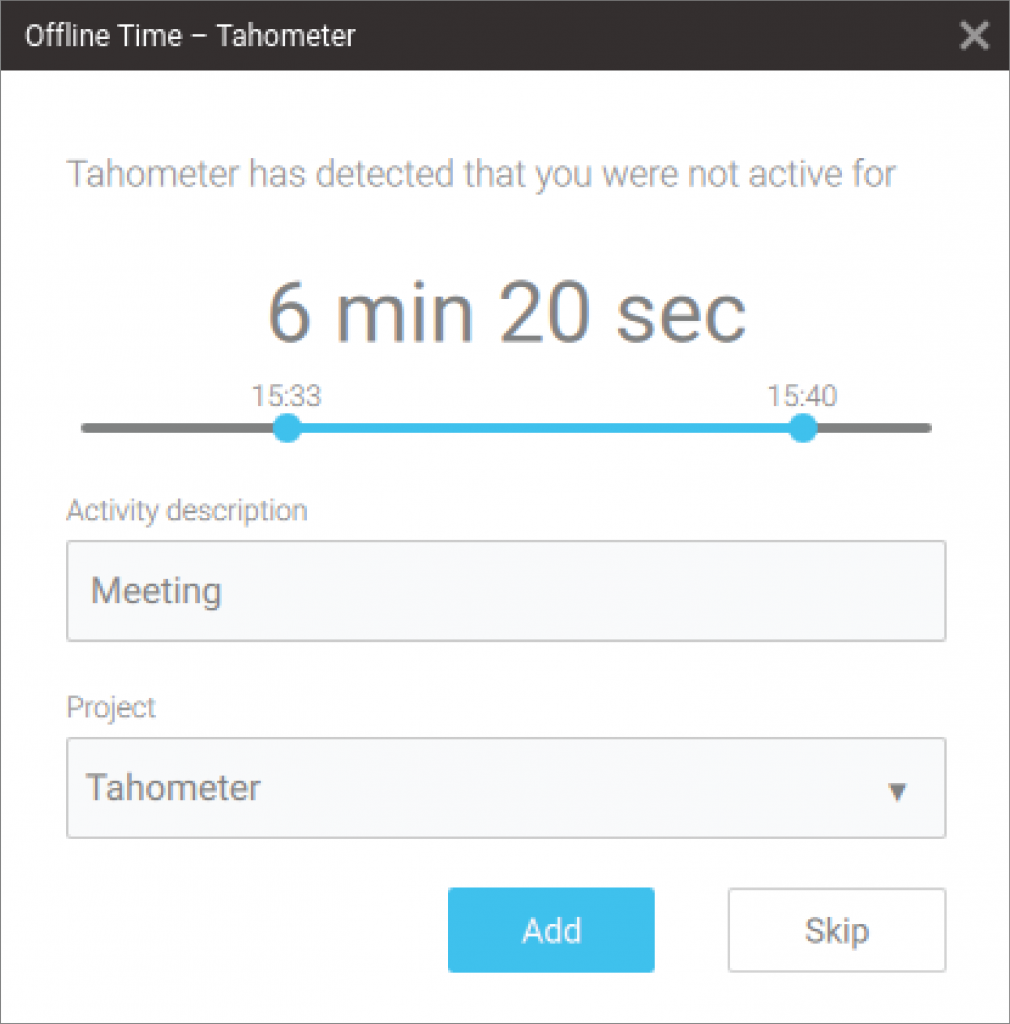 In the past, you see, because Tahometer takes screenshots as soon as the tracker is started, if the agent took a random screengrab that was deemed by users to be unfitting, then all you had to do was stop the time tracker and start it again in order to replace it with a fresh, boss-ready alternative.

No longer the case, Mr. Chase, as beginning with this new release, it will be the random screenshots that will always take precedence.

And finally, after listening to our valued customers, we’ve been working really hard to make time tracking simpler than ever. In fact, believe it or not, this has led to completely doing away with “active” and “inactive” times! So beginning with this new release, whatever work time you track on Tahometer, that’s it, mio amico — who likes dealing with percentages anyway?

And remember, if the pope were here, he would tell you to be generous ;-).